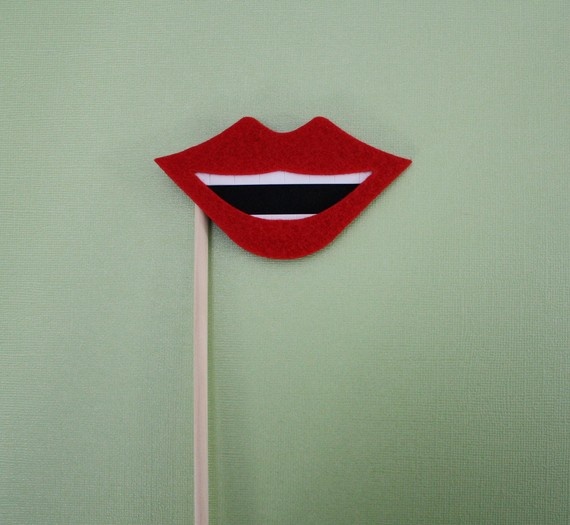 Don’t Trust the Smile: How to Deal with and Protect Yourself from Charismatic Liars 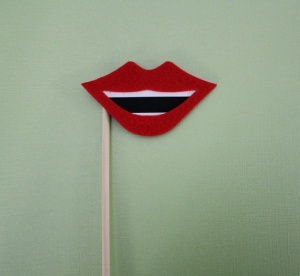 Have you ever been face-to-face with someone you know is lying but you failed to say, “Hey! You’re lying!”

Many of you might claim you’ve always stood your ground and that you’ve never been fooled by anyone’s lies and deceptions, and you can recognize a lie the second you see it or hear it. Good for you! I would say you are really, really discerning and insightful.

I’d also venture to guess that you’ve missed some lies along the way. Probably some of the biggest and most damaging lies. I am almost 100% certain that all of us have been lied to by a charismatic liar, and we either still believe the lies or it took us many hours, days, months or even years before we recognized them as lies.

Charismatic liars are the ones who lie straight to our faces and do it with an ear-to-ear smiling, happy grin on their faces.

Those of us who recognize these charismatic liars would all probably describe our experiences with these types something like this:

“I heard the lie with my own ears coming out of his mouth but was so distracted and shocked to see the liar smiling as he spoke, that I stopped thinking he could possibly be lying and nodded right along with the liar in agreement. Later, after revisiting the conversation in my mind, I realized I was being lied to!”

Am I right? I thought so.

Don’t be upset with yourself. You probably want to kick yourself for being duped and for not addressing the liar even after you realized what had happened. You’ll probably vow to speak up the next time you’re faced with such a situation.

The reality is, you won’t speak up the next time either. You’ll just sit there and nod and smile back at the lying and nodding liar.

Why am I so certain of that?

Because it’s what we do as humans. We mimic and mirror behaviors and expressions before us, regardless of the contradiction of the words we hear.

If we hear a lie but see a charming and smiling person, the reality of that lie is suspended and we are, in that instant, brainwashed into believing the lie was never spoken.

“How could someone lie with a smile on his face. I must be wrong. He must be telling the truth.”

Nope. You’re wrong for second-guessing your gut. That’s what you’re wrong about.

The problem with speaking out against a smiling and charismatic liar is that you end up looking like the bad guy, not the liar.

It’s true. If a liar is smiling and spewing more lies on top of other lies you once nodded in agreement with, people are going to think you’re being cruel and unfair for ever questioning the liar.

After all, how can you justify being so mean to such a smiling and happy person?

Well, for starters, telling someone you think they’re lying to you isn’t a mean or cruel act. It’s actually an act filled with self-respect and integrity that comes from a place of truth and honesty inside yourself, a place no charismatic liar possesses or understands.

So ignore the criticisms spewed at you for speaking your truth by the liar and by those he’s aligned with who think you’re being mean. Those people have clearly bought the lies of the smiling and charming liar who no longer fools you.

Stand your ground, but be prepared to lose your job, lose your friends, get written up, get passed over for that promotion, get shamed for being so emotional (yes, people will deem you as too unstable to know what you’re saying when you tell truths that counter their delusions) and find yourself in a club of one.

Sure, there will always be those who say to you, “It’s okay. I agree. So many of us agree with you, but…”

But nothing! If you agree, then tell the liar what you think is the truth. The more we cater to these lying, manipulative and leeching fools, the more we become the fool ourselves.

Don’t smile back in agreement. Don’t nod when you recognize BS, especially when it’s coming from a smiling, charismatic liar.

His agenda is himself. He has no interest in your success or your happiness. The sooner you realize you’re dealing with a snake, the sooner you can prepare your exit from the group, job or relationship.

But don’t walk away without saying what you really believe, because the karma associated with not protecting those you left behind with the snake will follow you, and you’ll end up face-to-face with another smiling and charismatic liar ready to suck you dry of all your time, resources, skills and passion in you next job or relationship.

Speak out now. Today. Your integrity and the integrity of other good people want you to take that leap.