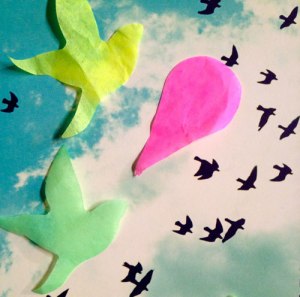 Love-Life-Om was created by Paula Carrasquillo with a mission to support survivors of domestic violence, rape, and fraud on their journey of detoxification and renewal. With a focus on integrative and holistic approaches to health and wellness, Love-Life-Om helps one shed destructive thinking and behavior patterns and replace them with healthy patterns of self-love and self-awareness. It’s never too late to free ourselves of what no longer serves us and begin again. You matter. You’re worth it. Believe it.

If you have questions, insights, or would like to learn more about Paula’s health coach services, complete and submit the form below. Note that comments submitted through this contact form WILL NOT appear directly on this site.