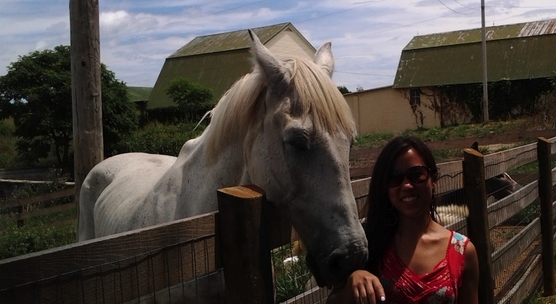 Warning: This post details an actual rape and may trigger victims/survivors and elicit strong emotions in everyone and anyone regardless of experience.

If you think rape is only something that happens between people who don’t know each other, stop reading and go back to whatever it was you were doing. This petition won’t change your mind. So, save yourself time. Just stop reading now.

It seems to me Maryland prefers to protect abusers and allow victims of domestic violence to “deal with it” and “get over it” and “move on.” I wonder what the Maryland Attorney General would think if this happened to one of their own?

Angela contacted me personally asking me to share her story and encourage everyone to sign her petition. She is the victim of a brutal rape and the owner of a cat allegedly tortured and murdered by her alleged rapist. She is seeking justice asking each of you to sign her petition so her alleged rapist can be judged by a jury of his peers and NOT by the office of the Maryland Attorney General in Montgomery County Maryland located in Rockville, Maryland.

Angela, 33, was brutally raped, both orally and anally, by her then boyfriend. Her account is below.

Angela found the courage to report her rapes to local police. However, her attempts to seek justice have been put on hold, as Maryland State Attorneys are unwilling to put Angela’s rapist on trial. They typically only prosecute ‘stranger’ rapes and have moved to dismiss the case.

This is not good enough. According to RAINN (Rape, Abuse & Incest National Network), approximately two thirds of rapes were completed by someone known to the victim. There should be no impunity granted to men who rape women under the guise of a relationship.

We call on the Maryland State Attorneys to proceed with a trial and give Angela a chance of seeing justice.

This could happen to your daughter, your granddaughter, your sister, your mother. Would you want the accused brought to justice? Sign the petition. Bring a rapist and animal abuser and murderer to trial. Let his peers make the decision, not a bunch of people in suits who seem bothered by this business of protecting an innocent woman and others in similar situations.